This course provides an update of the recent changes that have occurred in the financial reporting frameworks commonly used by small- and medium-sized entities (SMEs). 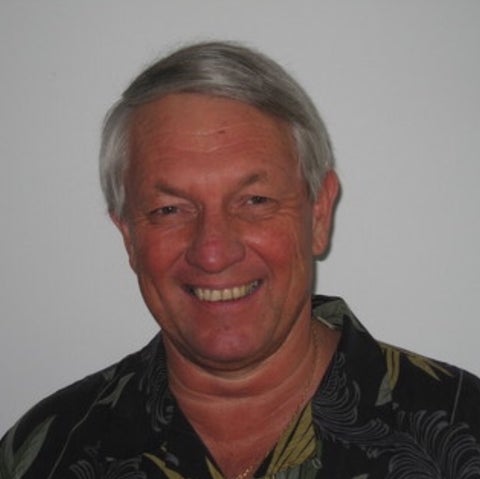 Haig's experience is extensive in auditing, accounting, and financial advisory services to family-owned businesses. He is also a highly regarded consultant in cases involving accountant's malpractice.
His skills as an instructor have won him the AICPA's Outstanding Discussion Leader Award five times and the Washington Society of CPAs Highest Rated Instructor Award six times. The Washington Society of CPA's Discussion Leader of the Year Award was named in his honor.

Haig has served on various AICPA and Washington Society of CPA's task forces and committees in the areas of auditing, personal financial planning and continuing education. He received his Bachelor of Science Degree in Business from the University of Colorado and completed his Executive Management Program in Enology and Viticulture at U.C. Davis.