Previous Add to Calendar Next

Get the latest updates on trends and issues impacting you and the accounting profession. Join your colleagues at the OSCPA 2022 Professional Issues Update on Friday, December 2.


Health & Safety Protocols for In-person Attendance
All in-person participants agree to follow current health and safety guidelines and must adhere to applicable requirements including the following:

Note: In-person seats are limited so early registration is suggested.

You will learn the latest on key issues affecting the CPA profession.

Administrator Note: If you are registering individuals from your firm/business to attend this in-person event you have two registrations options: 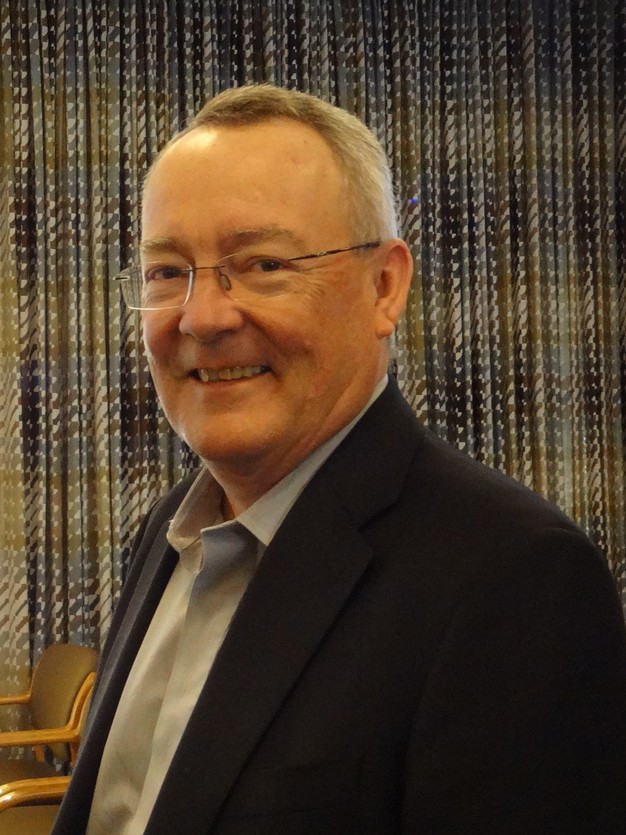 Rob Douglas has served as OSCPA's registered lobbyist since February of 1978. Prior to working with OSCPA, Rob was Executive Director of the Oregon Government Ethics Commission. Rob is a graduate of the University of Oregon and Willamette College of Law. Rob is an active member of the Oregon State Bar.

As chief staff of OSCPA, and its membership of approximately 4,300 members, McPherson works with volunteers, professional staff and various stakeholders to represent, support, advocate and enthusiastically advance the Accounting profession. The Society's membership represents five generations, comprised of CPAs, prospective CPAs, prior CPAs, retired and life members, students, and beyond, in all phases of their diverse careers. OSCPA represents members located in Oregon, the Northwest, nationally and internationally as well as Oregon CPA firms.

She joined the Society in 1981 and has held the position of President/CEO since 2011. She held several prior positions with the Society, including Director, Continuing Professional Education, and Vice President, Professional Development from 1989 to 2011.

McPherson is a member and former Board member of Certified Public Accountants Society Executives Association (CPA/SEA) where she serves on several committees. She is also a Past President of Oregon Society of Association Management (OSAM), and a member of the American Society of Association Executives (ASAE). McPherson has served in leadership and volunteer roles on a variety of national CPA Society projects and committees. She is a former member of the Forbes Nonprofit Council (2016-2019) and previously served in a variety of local volunteer roles with Boy Scouts.

John Mitchell received his B.A. degree from Williams College and his M.S. and Ph.D. degrees from the University of Oregon. He is a fellow of the College of Arts and Sciences at the University of Oregon and a member of Phi Beta Kappa. He was a professor of economics at Boise State University for 13 years, before joining U.S. Bancorp in July of 1983. He was Chief Economist of U.S. Bancorp until July of 1998 and served as Economist Western Region for US Bank until July of 2007. He wrote US. Bancorp's regional publications including the Update, The Business Barometer, Northwest Portrait, and US Territorys and was a columnist for Oregon Business Magazine. He wrote Sterling Bank's economic newsletter from 2007 to 2012. He currently speaks to conventions and business groups around the nation. He was a business analyst for KPTV in Portland. He has been making economic presentations on the nation and the region for more than 47 years.

John was a member of the Western Blue Chip Forecast Panel, the ABA's Panel of Economists and is a Trustee of the Aquila Tax Free Trust of Oregon, and a Board member of Northwest Bank. John was Chairman of the Oregon Council of Economic Advisors from 1992 to 1998 and a member from 1984 to 1998. He was Chairman of Governor Kitzhaber's Tax Review Technical Advisory Committee.

John and his wife, Carol, live in Coeur d' Alene, Idaho. He enjoys biking, railroading, sea kayaking, and his granddaughters. 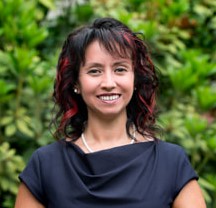 Nicole is known for her solid legislative relationships at the local, national, and federal levels. Whether the work demands passage or defeat of bills, appropriations, or coalition building, she advances her clients' agendas efficiently and effectively.

Nicole holds a Master of Business Administration with an emphasis in Public Relations and Communications from George Fox University as well as a Master's in Political Science from the George Washington University. Nicole, an adopted orphan from Latin America, is the sixth generation of her family to graduate from rural Elkton High School and remains active in the communities of Elkton and Salem Oregon, where she currently resides.

Mr. Pittioni received his bachelors degree in Political Science from Portland State University, holds a masters degree in Business Administration from Heriot-Watt University in Edinburgh, Scotland and pursued doctoral coursework in Public Administration and Policy at Portland State University. Prior to joining the Oregon Board of Accountancy as its Executive Director in May 2022, he served for over four years as the Director of the Office of Health Professions at the State of Washington Department of Health, and previously served as Executive Director for the Oregon Board of Accountancy from 2012 to 2017. In addition, Mr. Pittioni has held a variety of other leadership roles regulating professions, and has served on multiple NASBA committees. 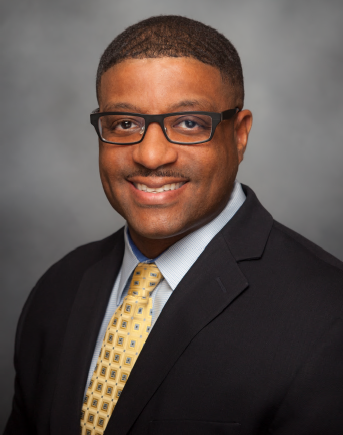 In this role, Mr. Ramsey is advancing and enhancing the SOX and Model Audit Rule (MAR) compliance processes, procedures and tools to support Kaiser Permanente's commit to adherence with applicable federal and state laws, regulations, internal policies and SOX and MAR standards. Mr. Ramsey is a thoughtful leader who acts strategically and operates with a focus on people, process and controls to achieve financial and operational effectiveness.

Prior to this role, Mr. Ramsey served as Vice President, Finance Compliance Officer, where he established the compliance program within Finance organization and the Director and Managing Director of Sarbanes/Oxley and Financial Governance for the Northern California (NCAL) Region of Kaiser Permanente. In this role, Mr. Ramsey oversaw a team responsible for strengthening the internal control environment within the NCAL Region through advisory support to business partners with the responsibility for development of practical and sustainable internal controls. Mr. Ramsey also facilitated the development and maintenance of regional policies and implemented a people development and management training program for the NCAL Controller's Group, as well as provided oversight and support to the NCAL Finance Transformation Team.

Mr. Ramsey is a California Certified Public Accountant (CPA), Project Management Professional (PMP), and Chartered Global Management Accountant (CGMA). He also holds a bachelor's degree in Business Administration with a concentration in Accounting from San Francisco State University (SFSU) and a Kaiser Permanente Executive Leadership Program Certificate from Harvard Business School. He serves on the Board of Directors for the American Institute of Certified Public Accountants (AICPA) and represents the State of California as a council member of the AICPA. He is also a Past President of the California Society of CPAs (CalCPA) Board of Trustees for the Education Foundation, Past Chairman of the Accounting Career Awareness Program (ACAP) San Francisco Bay Area and a former adjunct professor for SFSU's Master of Business Administration (MBA) program.

Mr. Ramsey is married and has two children. His interests include family time, music, investing, and mentoring young people and professionals to support them in reaching their full potential.