Discover new tax developments at the state and local level. Important issues that impact you and your clients will be discussed!

CPAs and professionals looking for the latest word on state and local taxation.

Provide an overview of recent regional developments in state and local taxes.

Marcus Cridge is an Operations and Policy Analyst in Special Programs Administration. He joined the Department of Revenue in January of 2014 and was a Policy Analyst in Personal Income Tax until October 2020 when he moved to Special Programs. Prior to Revenue, Marcus gained over 20 years of regulatory interpretation and management experience, predominantly in the retail banking industry. After 24 years in Alaska, he moved to Oregon in 2001. Marcus graduated with a Bachelor's degree in Economics and Political Science from Yale University.

Nikki Dobay is a nationally known state tax lawyer with significant experience and understanding of state tax policy. Prior to joining Eversheds Sutherland, Nikki spent five years as Senior Tax Counsel of the Council On State Taxation (COST). During her time with COST, Nikki worked with their membership of nearly 550 multistate corporations, where she advocated for COST's mission: to preserve and promote equitable and nondiscriminatory state taxation of multi-jurisdictional entities. Nikki has worked on legislative, administrative and judicial advocacy efforts covering an array of state and local tax policy issues. Focusing on the Western states, she has testified before countless state legislatures and taxing agencies and has worked closely with policy makers on the significant state tax issues in those states, including the recently enacted Oregon Corporate Activity Tax. She regularly engages with statewide business and taxpayer associations, departments of revenue, as well as national tax administrator organizations, including the Multistate Tax Commission (MTC), the Federation of Tax Administrators (FTA), and the National Conference of State Legislatures (NCSL), on key SALT issues impacting multi-jurisdictional taxpayers.

Nikki also gained experience working in the national office of a Big Four accounting firm and at large corporate law firm in Oregon, where she assisted with clients with multistate tax issues and Oregon tax controversy matters, including proceedings in the Oregon Tax Court.

Gwendolyn Griffith is a partner in the law firm of Tonkon Torp LLP in Portland, Oregon, where she is the practice group leader for the Taxation and Employee Benefits Practice Group. Gwen's tax practice is wide ranging, including corporate, partnership and international tax matters, as well as the income tax and transfer tax issues of complex trusts and estates. She began her law career at the Dallas, Texas law firm of Akin Gump, and then spent many years teaching law school at Willamette University College of Law before re-entering private practice. She has been with Tonkon Torp since 2008 and has been recognized as a Best Lawyer in Tax Law since 2012. She is the author of several books on taxation and received the 2017 Multnomah County Bar Association Pro Bono Award of Merit for her work with a state wide pro bono project called The CLiF Project.

Gwen is married to Peyton Lieuallen, a retired school administrator, and they have two grandchildren. Peyton and Gwen enjoy catering to the whims of their West Highland white terrier, Bentley, and attending to the endless remodeling needs of their 100-year old house in Monmouth. 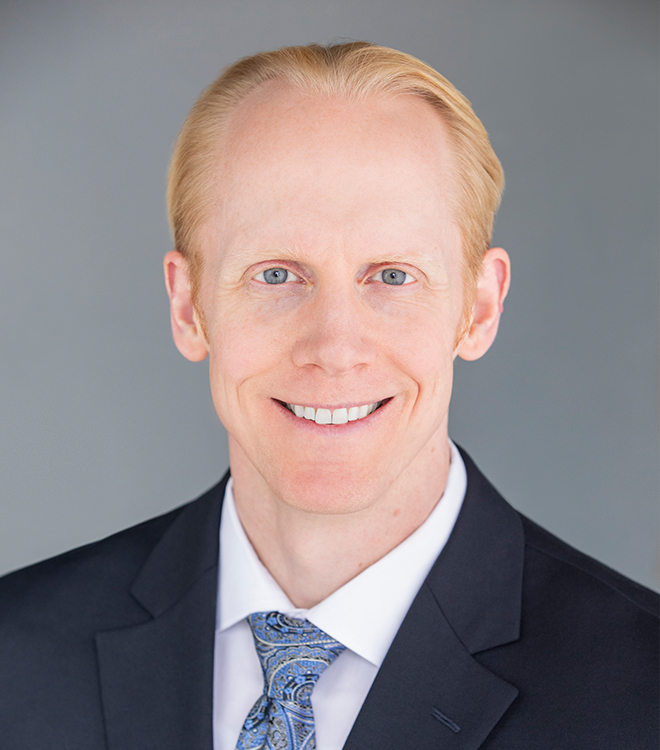 Tim Gustafson counsels clients on all aspects of state and local tax controversy, including audits, administrative appeals and litigation. With a particular focus on California and other Western states, Tim is extensively experienced on issues and matters before the California Franchise Tax Board, the California Department of Tax and Fee Administration, the California State Board of Equalization, the California Office of Tax Appeals, the Oregon Tax Court, the Utah State Tax Commission, and other courts and administrative bodies. Tim routinely advises retailers and manufacturers, telecommunications companies, technology service providers, and financial institutions on income and franchise taxes, sales and use taxes, and key related issues including apportionment, nexus, business and nonbusiness income, penalties, deductions and credits.

Tim currently serves as Partner in Charge of the Eversheds Sutherland Sacramento office. His past experience includes serving as a Captain in the US Army Judge Advocate General's Corps at the Netherlands Law Center for three years.

Darcy Kooiker has nearly 30 years of state and local tax experience, with an emphasis on sales and use tax issues. She began her career as an auditor with the Washington Department of Revenue, which inspired her passion for helping businesses navigate the intricacies of sales and use tax rules. She was appointed by the director of the Washington Department of Revenue to its Business Advisory Council and is a member of the Washington State Society of CPAs. She has also served as an adjunct professor at Gonzaga University, teaching a masters class in state and local tax concepts.

Jason Larimer attended University of Oregon and Oregon State University. Jason has worked at the Oregon Department of Revenue since 2011. Jason is a Tax Policy Analyst in the Corporation and Estates Section. 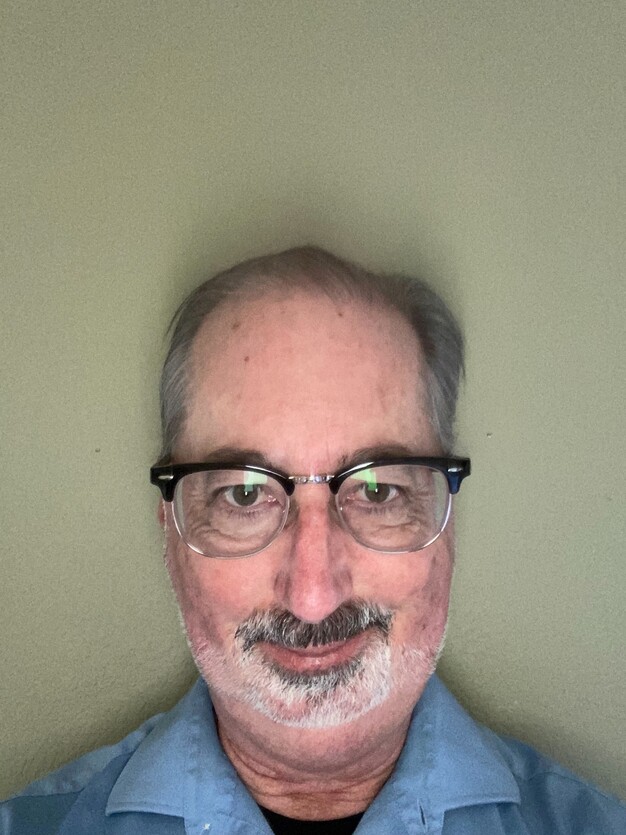 Robert Oakes is an Operations and Policy Analyst 3 in the Personal Income Tax and Compliance Division at the Oregon Department of Revenue. Robert spent 20 years in California state government, primarily as a Legislative Director and Communications Director in the State Senate at the California Capitol. He graduated from Lewis & Clark College and attended the Graduate School of Journalism at the University of Oregon.

Daron Prara is an Oregon Department of Revenue tax policy analyst in the Personal Income Tax and Compliance Division. He has been with the department for over 17 years working out of the Medford and Salem field offices and now the Salem main building. He has been an auditor, senior auditor, and policy analyst in the personal income tax program and an analyst in the corporate activity tax program. Daron graduated from Oregon Institute of Technology with a Bachelor's degree in business management and accounting. 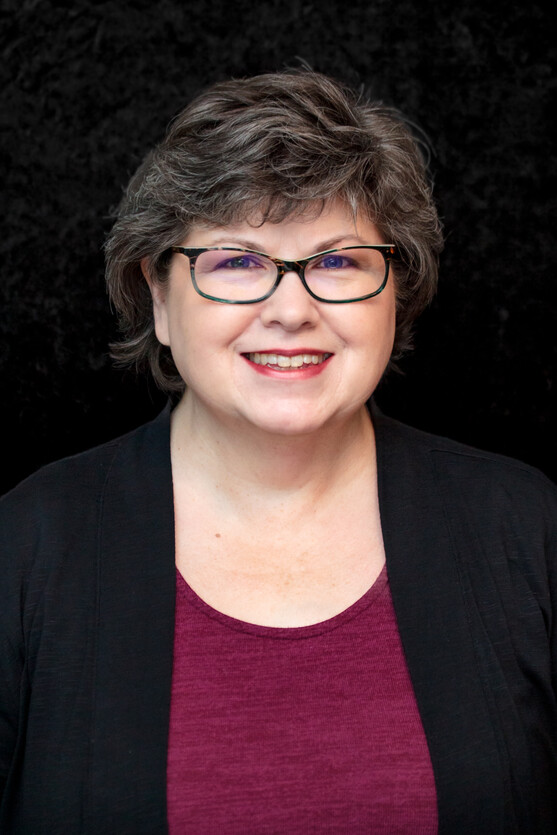 Barbra Rice is the Personal Income Tax Section Manager in the City of Portland Revenue Division. During her career at the City, she has been involved with the collection and administration of the Multnomah County ITAX, the City of Portland Arts Tax and most recently Multnomah County's Preschool for All and Mero's Supportive Housing Services taxes.

Scott joined Deloitte in 2008 after spending eight years with Portland-area law firms where he practiced tax and business law. Scott represented clients in disputes with both the Internal Revenue Service and state tax agencies.

Scott is a frequent speaker at Deloitte-sponsored seminars and trainings as well as external speaking events in addition to writing articles for various tax publications. Scott also serves on the Oregon State Bar Laws Committee. Scott graduated from the Duke University School of Law and graduated with Honors and Highest Distinction from the University of North Carolina at Chapel Hill. 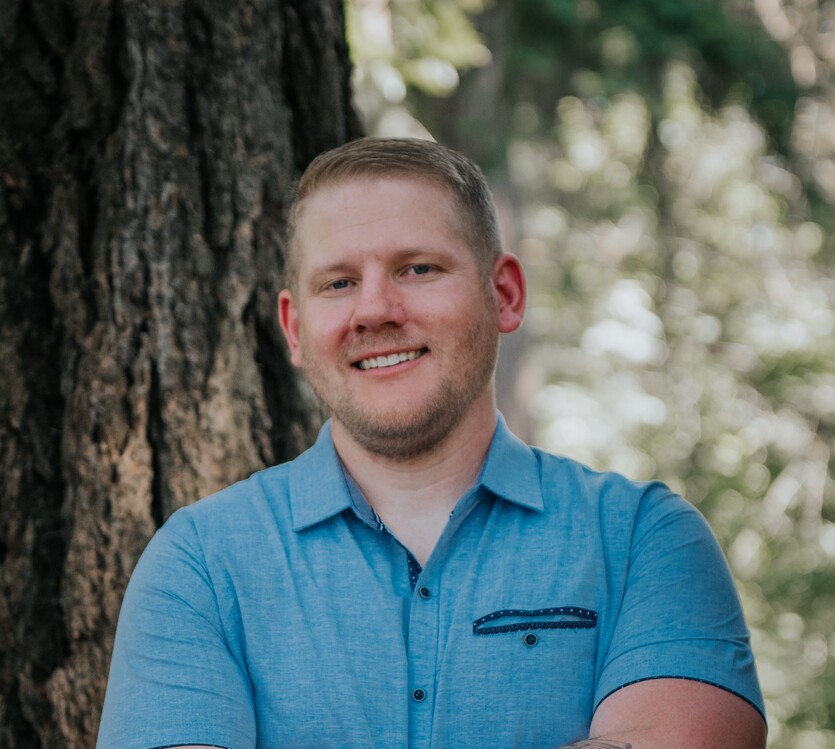 Matthew graduated from the Shidler College of Business at the University of Hawai'i at Manoa (2010).